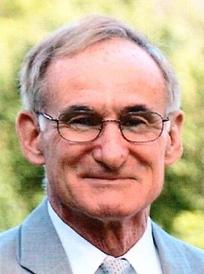 In Memory of Brothers & Sisters gone too soon.... 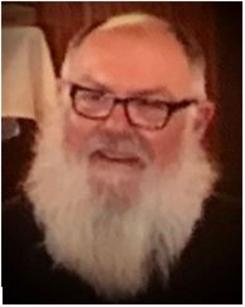 On Saturday August 4, 2018 we held the Inaugural Dennis A. Killen Memorial Ride to the Motorcyclist Memorial in Hopedale Ohio.

The Club had Dennis' name added to the Motorcyclist Memorial Wall.  Be sure to visit the photo page to see the great turnout!

Better known as "Co-founder Mike" throughout the Universal Riders Club of Pittsburgh Inc. (URC™) Mike passed away at the young age of 61.  He is survived by his wife Mary who is also a Co-founder of the URC™which was officially incorporated on March 11, 2014.  Mike will be deeply missed.

On Saturday July 25,2020 a Special Tribute to Mike took place at the Motorcyclist Memorial in Hopedale Ohio.  The URC™ had Mike's name, Year of birth/death added to the wall.  The Club also purchased an 8x8 paver brick in the Walk of Memories which will be read.... 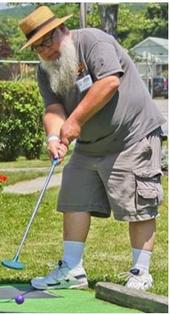 Kerry was an AMAZING woman who has many health struggles but would never let those on the outside know it.  I mean...just LOOK AT THAT SMILE!  We know you were just waiting for Carl girl!  We miss you!!!!

At the time of his passing, Carl was our Eldest member.  Carl ALWAYS had a smile on his face and NEVER missed a ride if he had anything to say about it!  We will miss you EVERYDAY our brother!!! 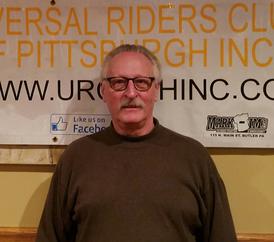 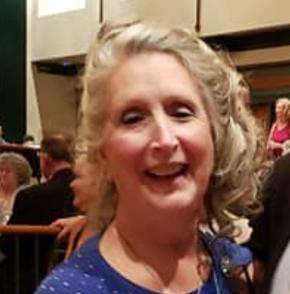 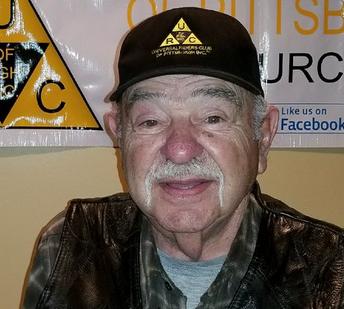